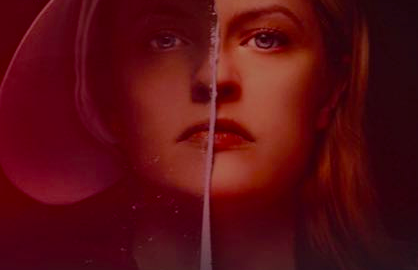 Today, from where I am from, I can say that I played most of the roles in the process of setting up such projects as esportmania or tournament roles for https://www.fantasyexpo.pl/

I started from being an ordinary computer maniac and then from being an entrepreneur who at the beginning, developing his start-up, was looking for capital to create prototypes, to apply for funds and sign an investment agreement. I was an originator, founder of companies, CEO or consultant and advisor for esports forum like esports forum . I have arranged the Intel Extreme Masters Season XIII - Katowice Major 2019 Tournaments with a prize pool of $1,000,000 (previously $250,000) which was previously sponsored by Valve. I had the honor of welcoming special guests during ESL Pro League Season 10 in Odense 2019. StarLadder Berlin Major 2019 was something mega stunning to me. Never before have I met so many competitors from virtually every continent. Counter Strike is not only a global big game but also a brand in itself.

Remembers very well the times he worked and organized the lives of professional players in Counter Strike in esportmedia.cz I also became a Business Angel, who invests smaller amounts in start-ups to the role of the founder of an investor fund in Sweden. Here I just want to mention the most important elements related to fundraising. However, I already know that this topic is very much needed, so while writing this book, I decided to write more about it in the next one.

Therefore, I will present my in-depth knowledge on how to raise funds for my company and what I think about it as a founder of one of them in my next book I don’t need more. (If you are interested in the free electronic part of this book subscribe to our newsletter)